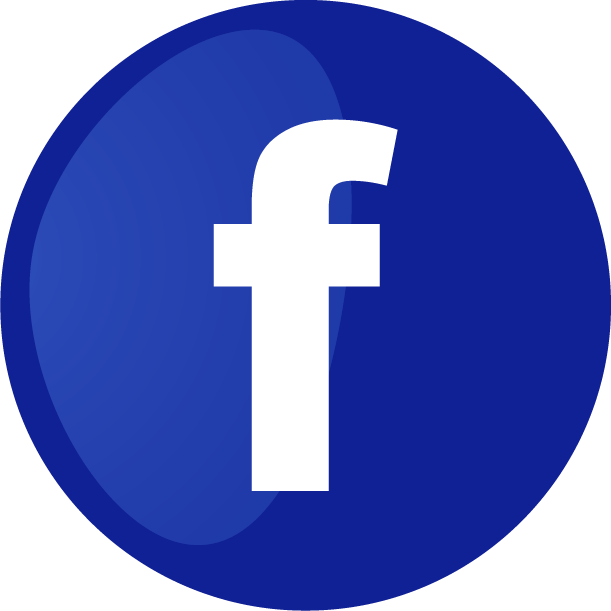 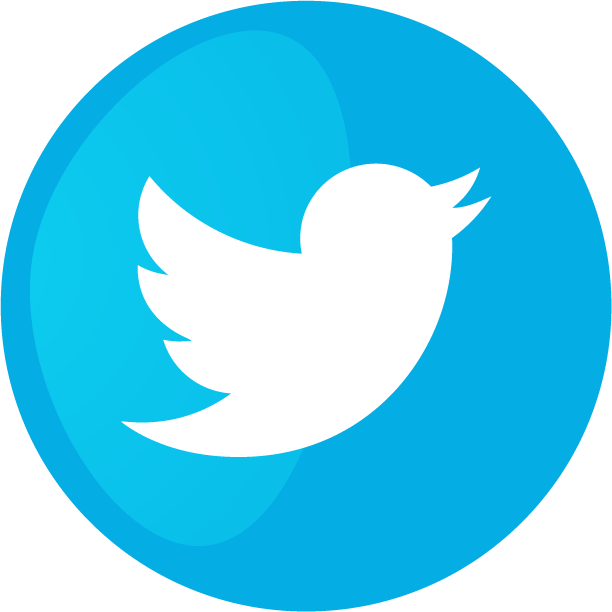 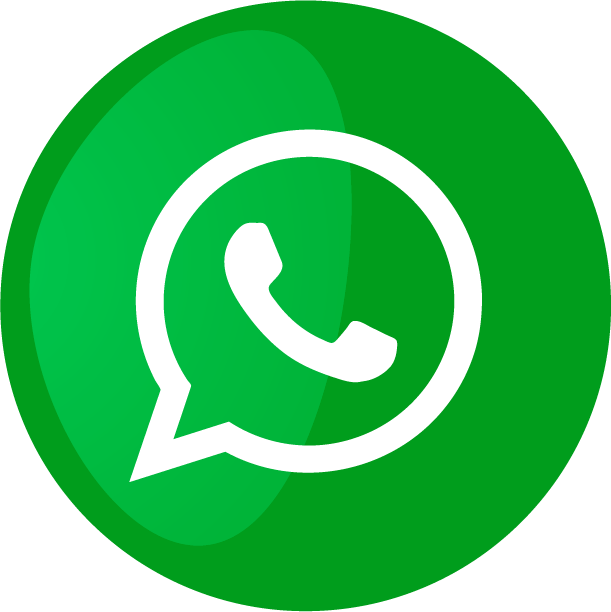 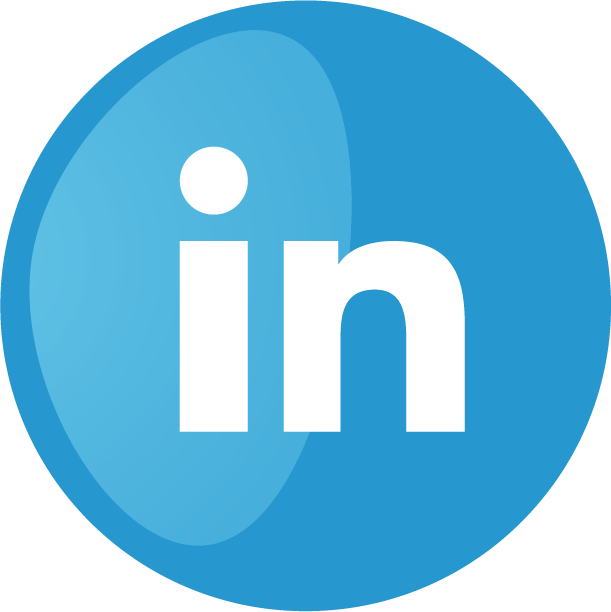 Use the Multidict feature to find out what these words mean.

Malta is a tiny island in the heart of the Mediterranean, yet it boasts a history that is rich and varied. From ancient Phoenician civilizations to the Romans, the Arabs, the Normans, The Knights and the British, to mention some examples. Each of these conquerors left their own indellible mark on the Islands' history and this is especially reflected through the development of the language itself.

The majority of the Island's population speak English and Maltese, in fact both these languages are considered to be the offical languages of the island. The Maltese language is the national language of the country and also serves as an official language of the European Union. So, how much do you know about this language, what is its origin and what does it actually sound like?

(botton right corner) to do the quiz.

Now read through the transcript and, if necessary, use the Multidict feature to check out any vocabulary you are not sure of. However, six sentences have been omitted and you need to go to the Reading Task below and fill in the gaps with the appropriate sentence.

Remember that after you have finished all the activities, you can use the

feature  above to review all the words you have looked up so far!

Hello everyone. Welcome to the LangFocus channel and my name is Paul.

Today, I'm going to talk about the Maltese language. (1) ...... It is the only Semitic language that is an official language of the European Union. It is spoken by around 520 thousand people, mostly on the island nation of Malta, which is an island in the Mediterranean Sea, not far from Sicily and not far from Tunisia and Libya in North Africa.

Some people claim that Maltese is a descendant of the ancient Phoenician language, but actually there's no linguistic evidence for this. Maltese is a descendant of a dialect of Arabic, called Siculo-Arabic or Sicilian Arabic. But it has diverged quite a lot from Arabic over the last 1000 years or so, and has now become its own language. The syntax and grammar of Maltese remains Arabic and about a third of the vocabulary is still Arabic. And that includes most of the grammatical function words, as well as a lot of the most basic vocabulary. About half of the vocabulary is from Italian or Sicilian and the remaining vocabulary is mostly from English and French. (2) ...... But, if you take into account all of the foreign loanwords, especially the romance loanwords, then it's essentially a hybrid language. Kind of like a Semitic-Romance hybrid.

So how did this interesting mix of influences come together to create Maltese? Well, it's because of its history, of course. The Fatimid Caliphate, which covered much of North Africa conquered Sicily at the end of the 9th century and brought their Maghrebi or North African dialect of Arabic with them. Then, in 1049 CE, Arabic-speaking Muslim settlers from Sicily arrived in Malta, which is only about 200 kilometres away, and began to establish communities there.

In the year 1091 CE, the Normans, who were Christians from Normandy and present-day France, had defeated the Arabs and taken hold of Sicily and then began taking hold of Malta too. Under Norman rule, more settlers from Sicily began arriving in Malta and bringing their language with them. Even though the Normans were Christian, the population of Sicily was still a mixture of Christians and Muslims who spoke Arabic alongside the Sicilian language. After the decline of Norman rule, the new regime in Sicily expelled all of the Muslims from Sicily and from Malta as well. This was a very significant event, because it essentially cut off the Siculo-Arabic dialect from the Muslim Arabic-speaking world.        (3) ...... In other Arabic-speaking lands, the Quran remained a conservative force that prevented the dialects from changing too much over time, but, in Malta, that conservative force was no longer connected to the dialect. So the dialect was free to drift off in its own direction and become a new language.

Siculo-Arabic died out in Sicily but it continued to be used and to evolve in Malta. Malta remained part of the kingdom of Sicily for several hundred years which brought lots of Sicilian vocabulary into the language. The island was then controlled by a string of rulers who influenced the developing Maltese language. One of the most significant regimes to rule Malta was the Knights Hospitaller of St. John, a powerful order of knights that assisted and protected Christian pilgrims on their way to the Holy Land. (4) ...... They made Italian the official language of the island and it remained the official language until 1934. This resulted in a large amount of Italian vocabulary entering the language.There was also a period of two years when Malta was under French rule and just from those two years, quite a bit of French vocabulary entered the language too. The island was a British protectorate from 1802 to 1956, and of course, that led to the adoption of lots of English words into Maltese.

So Maltese is essentially an Arabic dialect that has become Latinized, and to some extent, Anglicized. So how similar is it to Arabic today? Well, if you know Arabic and you try to read some Maltese, you will quickly realize that it's basically Arabic in structure, but you will also see a lot of foreign vocabulary, mostly Romance vocabulary. It is most similar to the Maghreb dialect of Arabic, meaning the dialects of Morocco, Algeria and Tunisia, especially the Tunisian dialect. A lot of Tunisians claim that they can quite easily understand Maltese. (5) ..... And I also understand that a lot of Tunisians can understand standard Italian. So, if they speak Tunisian Arabic and Italian, then they can quite easily understand Maltese. Lots of people say that if you know an Arabic dialect quite well and if you also know Italian, then reading Maltese won't be much of a problem and, with some adjustment, you can also learn to understand it fairly easily. That doesn't mean you could speak proper Maltese, but maybe you could use your Arabic, and your Italian, and sort of pack a conversation in a new pidgin language.

So let's look at a couple example sentences of Maltese. The sentence here is an example of one that's mostly Arabic. (By the way, I've never learned to speak Maltese, so forgive my pronunciation.)

Now, I understood this sentence almost perfctly and it's basically all Arabic.

"Popolazzjoni" - that's not Arabic. That's... That looks like an Italian loan word to me.

And then, there's the Arabic number (126); and then there’s "miljun", which is "million" in Arabic too. And then, "persuna" which is not Arabic, but I guess that's from Italian or Sicilian.

But sometimes, you see sentences with a lot more loan words, particularly Italian. Here's another sentence:

So this sentence means: "Migration reform must include the principle of solidarity."

This one has a lot of loan words:

"Riforma" - that's not an Arabic word. That's a loan word.

"Fil-migrazzjoni" - "Fil", that part is Arabic but "migrazzjoni", that is a loan word.

"Għandha" - that part is interesting because this is an Arabic word that means "has" but, in this case, it's being used to mean "has to" or "must". And it's not used that way in Arabic. So the function of this word has become somewhat adapted in the Maltese language.

The next word "tinkludi” - that's "include" but that the "t" links back to the previous vowel, that's an element of Arabic syntax.

For me personally, I know that, with my past study of Arabic and with my fluency in English and my recent basic knowledge of Italian, I can take a stab at reading Maltese and I can understand the fair bit of it... But not all of it! When I hear spoken Maltese, I don't really understand it but I can pick out some individual Arabic and Italian and English words. But I imagine that, as my Italian improves, I'll be able to understand a bit more of it. And if I decided to review my Arabic in depth and started to learn a Maghrebi dialect, then I think I would be able to understand a lot more Maltese as well.

Maltese is not a very widely spoken language, so not that many people learn it and there aren't that many materials out there for learners. But, for someone who's learning Arabic or learning Italian, then it might be fun to dabble in some Maltese and see what you can make of it.

Thank you for watching the LangFocus channel.

Taken from: The Maltese Language - An Arabic Descendant - Langfocus

Now that you have learnt something about the history and the origin of the language, how much can you remember about the language itself?