The lords of the Mediterranean

Dear students, in the last hours we got acquainted with the origin of Rome and the structure of Rome until the 3rd century BC.

(emphasis is on military service)

Gradually, Rome switched from compulsory to professional military service. The Romans studied constantly and created a perfect military organization. They also took care of veterans - soldiers who have completed their military service.

In the first half of the 3rd century BC. the Romans conquered Italy. But at the same time, another city conquered the Western Mediterranean - Carthage. Two cities in Sicily fought and asked for help - one from Rome, the other from Carthage. For homework, you had the task of taking on the role of Carthaginian spies who would tell their rulers about Rome and make poster. Let's see how the individual groups performed their tasks: 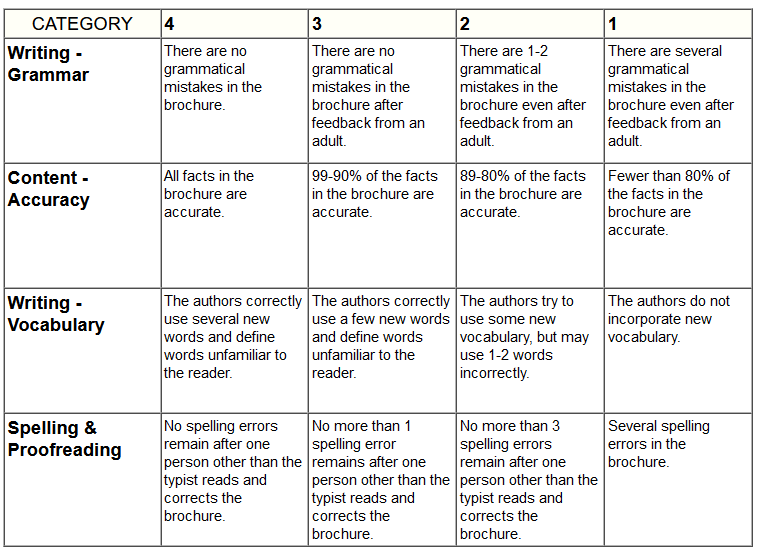 The Carthaginian rulers were familiar with Rome and its army, but sent their army to Sicily. Amid short hesitation, the Roman Senate sent legions. War was not demanded by either Rome or Carthage, but it was inevitable. Both Rome and Carthage wanted to conquer the Mediterranean. In the end, there would be only one left. The outcome of the war depended not only on who would be the master of the Mediterranean, but also on who would impose their culture there.

The three wars between Rome and Carthage began, which were called Punic. The first Punic war was fought from 264 to 241 BC. Take a look at the map in the textbook and answer the following questions:

In the First Punic War, neither Rome nor Carthage had a major advantage. Do you know what that means? There will be a new war between the two cities.

The Second Punic War began in 218 BC. You will see a video. You will then need to answer the following questions:

The third Punic war, the last of which ended in 146 BC. In it, Rome won again, and the city of Carthage was destroyed.

After the Punic Wars, Rome fought other adversaries, but they were not as strong as Carthage. Look at the map and indicate which territories (geographical and territories of modern states) became the possession of Rome at the end of the 2nd century BC.

Examine the map and perform the following tasks:

Rome's policy toward the conquered peoples was different and was determined by the way in which those peoples joined the Roman state. Those who resisted and were defeated were completely subjugated, and their lands became Roman property and distributed among Roman citizens. Those who obeyed voluntarily became allies and kept their laws and land.

The conquests also had consequences for the people of Rome. Tastes have changed - she demanded Hellenic culture. The way of life also changed - some Romans began to live in luxury, and the many settlers who came had no means of subsistence.

The number of slaves increased. Read the document in the textbook and answer the following questions:

Finally, you will need to test your knowledge by taking the test for the lesson.